I was featured in this week’s issue of The Economist, which focused on space. Here’s the full article by Oliver Morton, and here is the section about me. This issue also had an article on the recent announcement of a new planet discovered around Proxima Centauri, which has very exciting implications for another project I’m involved in. 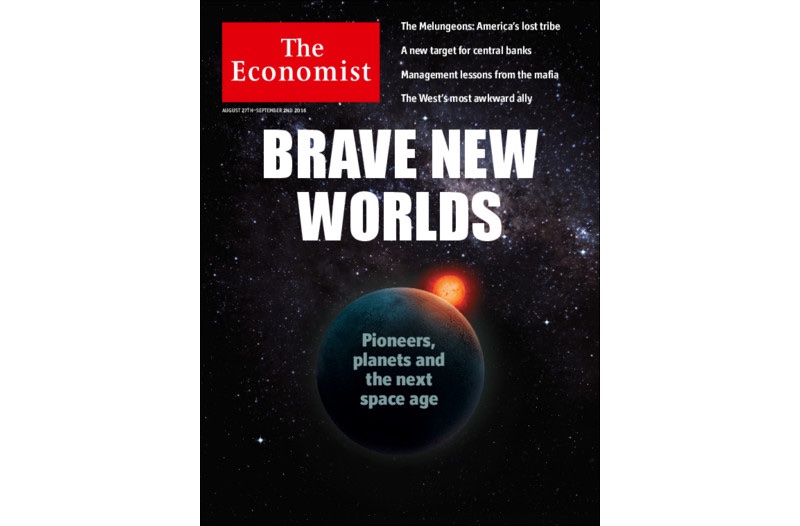 My advisor at Harvard, Scott Kuindersma, and I just had our paper “Derivative-Free Trajectory Optimization with Unscented Dynamic Programming” accepted to the 2016 IEEE Conference on Decision and Control. The paper describes a new trajectory optimization algorithm we developed that takes the classic Differential Dynamic Programming algorithm and applies some ideas from the Unscented Kalman Filter to eliminate the need for derivatives and improve performance. We’re calling it Unscented Dynamic Programming, or UDP for short. Here’s an example I made for the paper that calculates a barrel-roll trajectory for an airplane using the minimum-possible control effort:

I spent the past week with an awesome organization called Clubes de Ciencia teaching university and high school students in Xalapa, a small city in the state of Veracruz in Mexico. My “club” was called ¡3, 2, 1 Despegue! (3, 2, 1, Liftoff!), and we covered the basics of orbit mechanics, spacecraft design, and satelite communication. Two big highlights of the week (in addition to the Mexican food) were listening to signals from a CubeSat and launching a high altitude balloon that eventually topped out at over 103,000 feet! Check out the footage of the launch with great views of the city below:

Article on Starshot in IEEE Spectrum

An article I wrote on Breakthrough Starshot for IEEE Spectrum went online today. I tried to give some insight into the engineering challenges that the project faces without going too deep into technical details. A challenging journey lies ahead and I’m very excited to be a part of it! 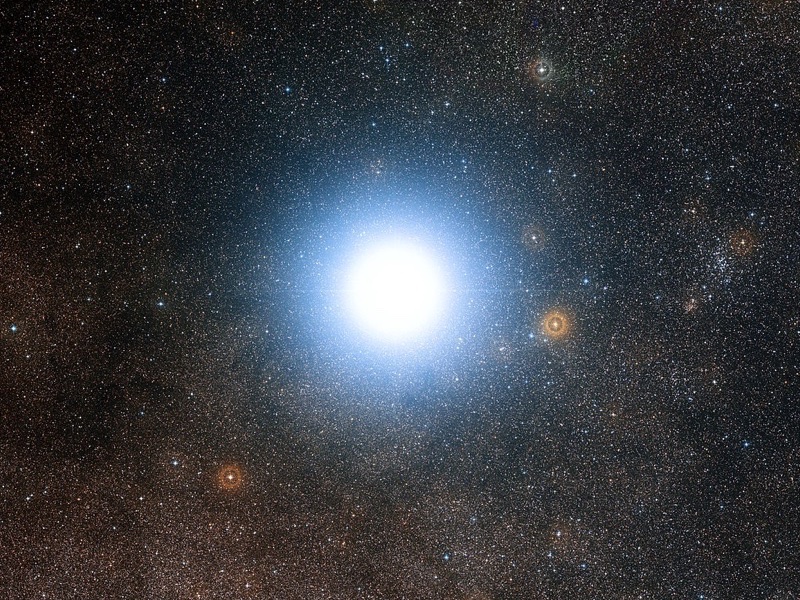 KickSat was featured in an article in Nature News today. Check it out! While it’s unfortunate that KickSat-2 is no longer launching on the OA-5 mission this July, I’m hopeful that we’ll be manifested on another launch within a few months. 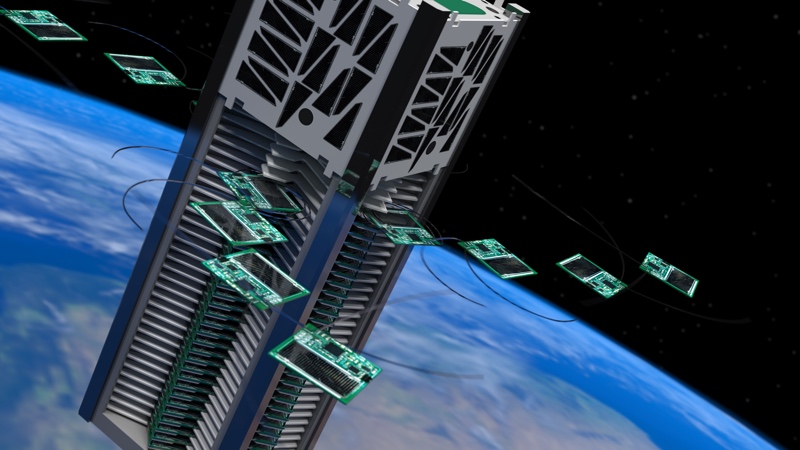 I am very excited and deeply honored to be part of the Breakthrough Starshot project that was announced this week. It was surreal to be around so many people that I admire and to witness the launch of such a bold and forward-looking journey. Check out all of the Sprites making a cameo on stage! 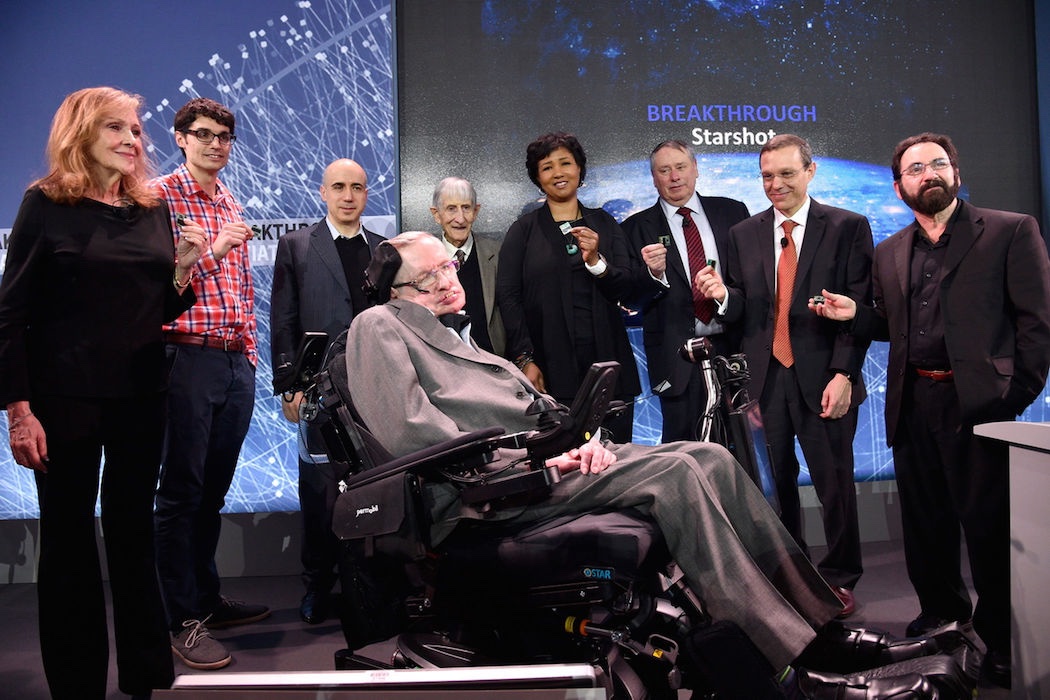 If you haven’t heard yet, Starshot is a project with the goal of sending spacecraft to Alpha Centauri, our closest neghboring star system. As currently envisioned, this would involve building a bunch of small super-lightweight spacecraft and pushing them in the right direction with a giant laser until they reach 20% of the speed of light. It would then take about 20 years for the little “nanocraft” to reach Alpha Centauri. You can watch the announcement for the project, which goes into more detail and has some cool videos, at the bottom of this post.

There are, of course, many daunting engineering challenges that will have to be solved to make Starshot happen, including building the biggest laser system ever conceived, developing materials that can survive being shot by that laser without vaporizing, and communicating with the tiny spacecraft over a distance of more than four lightyears. However, all of the fundamental physics checks out. With enough time, ingenuity, and hard work, we can make it to the stars.

I was just notified that my first journal paper, “Quaternion Variational Integrators for Spacecraft Dynamics,” which was accepted for publication in the AIAA Journal of Guidance, Control, and Dynamics back in April of last year, will be appearing in print in the next issue. In the paper I develop special-purpose numerical integration algorithms for simulating spacecraft attitude dynamics. The algorithms are derived by discretizing Hamilton’s Principle (also known as the “Principle of Least Action” or “Principle of Stationary Action”) and have several interesting properties, including long-term energy and momentum conservation (for conservative systems). Here’s a plot from a simulation of a tumbling rigid body comparing the energy drift between the 2nd order midpoint rule, MATLAB’s ODE45 integrator, and the variational integrator in the paper:

If you’re still with me after all of that jargon, you can check out the paper on the journal’s website or download a preprint here. I’m also posting MATLAB implementations of the integrators and some demos on GitHub.

I was recently invited to speak on a panel as part of the plenary series at the 2016 AIAA SciTech conference in San Diego. The topic of the discussion was, “Lessons learned from a half century of innovation in aerospace technology.” It was a huge honor to be on stage with former Apollo astronaut Bill Anders, who flew around the moon on Apollo 8 and took the famous “Earthrise” picture.

I tried to bring a positive perspective on where new technologies are taking the aerospace industry, including the rise of small satellite startups and the faster pace of design iteration enabled by CAD software and rapid prototyping tools. Here’s a video of the discussion: