A paper I wrote together with Avi Loeb on the stability of laser-propelled light sails just appeared in the Astrophysical Journal Letters today. The paper takes a look at how to make sure a sail being pushed by a laser beam, like the one proposed for Breakthrough Starshot, actually stays on the beam without getting pushed off. We found that a cone-shaped sail riding on a Gaussian beam, which has been suggested as a possible architecture for Starshot, is unstable without active feedback control or other modifications. Instead, we suggested a hollow spherical sail — like a shiny balloon — riding on a special hollowed-out beam shape (shown in the picture below). This architecture has passive stability while also allowing the payload to be sheilded from the laser beam inside the sphere. If you’re interested in the details, a preprint of the paper is available on the ArXiv. 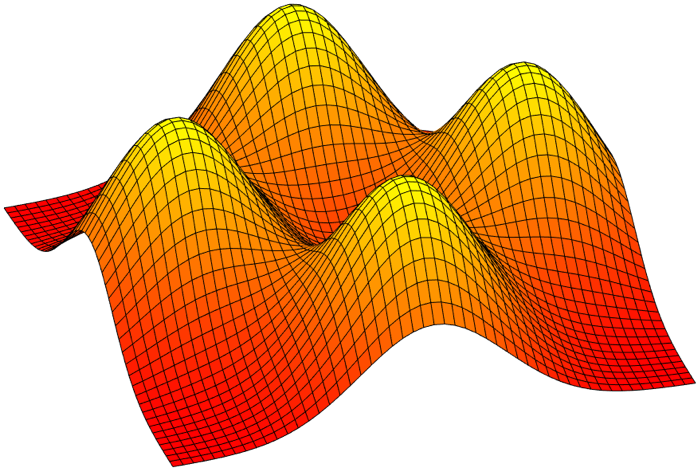